Ivanhoe Electric leadership team members have been instrumental in some of the world’s most notable mineral discoveries and mine developments.

Our management team’s track record of mineral discovery and development include world-scale projects such as Voisey’s Bay, Oyu Tolgoi, Kamoa-Kakula and Platreef. Our team has the expertise to continue applying our proprietary technologies to reveal new sources of electric metals. 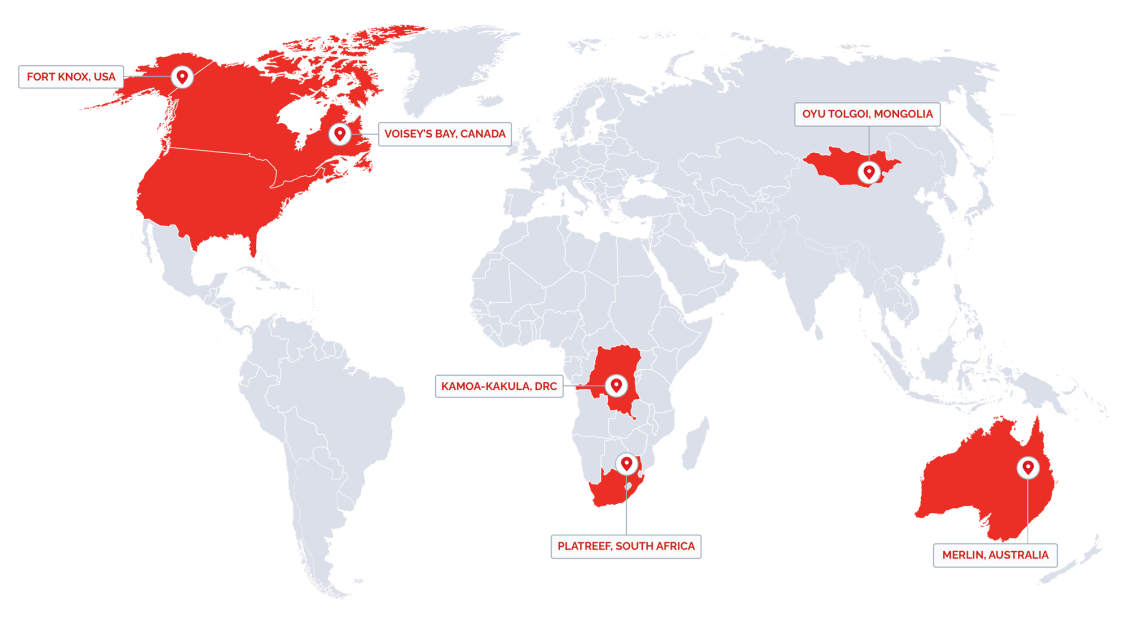